Why Yorkshire Dales is the perfect escape for a UK staycation

If like many in the UK you are wondering where to go to connect with nature and be far from the crowds, Yorkshire Dales national park in the historic county of Yorkshire might be an ideal option to escape to.

Covering 1,762 sq kilometres (860 sq miles), this spectacular landscape has been shaped for thousands of years by ice to create scenery full of lush dales (valleys), the iconic Three Peaks and enormous areas of heather-covered moors. Here’s four highlights that are hardly matched by other places in Great Britain:

A favourite stop is undoubtedly the Grade II listed Ribblehead or Batty Moss Viaduct, an engineering masterpiece built in the late 1800s which is now the longest and the third tallest structure on the Settle-Carlisle line. This perfect spot is not only famous for sunrise and sunsets, it has also been featured in several films and television programmes like Jericho (ITV), No Blade of Grass (1970) and Sightseers (2012). An inspirational setting for photography and video making enthusiasts.

Hardly anywhere else in England can so many awe-inspiring waterfalls be found. Chill, relax or dare to enjoy with an outdoor swim. Yorkshire Dales national park will have a particular waterfall to please any demanding visitor to the area.

Despite being of small size, Janet’s Foss offers a fairy-like setting that still enchants visitors. It is no coincidence perhaps that its name Janet is believed to refer to a fairy queen held to inhabit a cave at the rear of the fall. The Nordic word Foss is still used in Scandinavia and sometimes used in England as ‘force’. Like Ribblehead Viaduct, Janet’s Foss had its 15 minutes of fame when it was featured in the independent British film WATERFALL (2006). 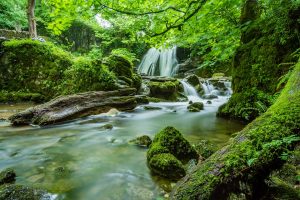 Located in the wooded ravine of Hardraw Scar, Hardraw Force is claimed to be England’s highest, unbroken, open air waterfall with a single drop of 30 m (100 feet) from a rocky extension. It keeps its wild character scenery as to access it, visitors need to go through the bar of the Green Dragon Inn in Hardraw and pay a small access fee. 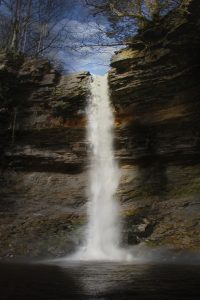 Aysgarth Falls in River Ure offers a different but still outstanding view. A triple flight of waterfalls: Upper Force, Middle Force and Lower Force make it a mesmerising place to witness gallons of water cascading over its limestone steps. Iconic figures like John Ruskin, J. M. W. Turner and William Wordsworth visited this site to contemplate this waterfall’s unusual beauty that were featured in the film Robin Hood: Prince of Thieves (1991). 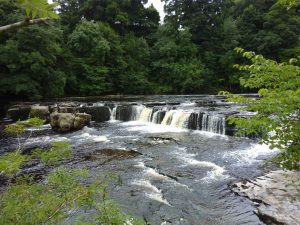 Last but not least, Ingleton Waterfalls Trail, which is circular trail of about 8 kilometres (5 mi) long, offers some of the most remarkable waterfalls and woodland scenery in England which for over a century has attracted visitors from nearby local industrial towns of Bradford and Leeds and recently all year round tourists from Great Britain. 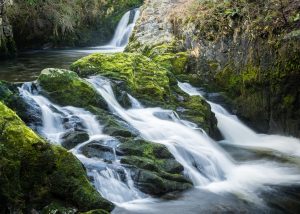 This 1 kilometre (0.6 mi) landmark is a curved limestone formation that was formed by a waterfall carrying meltwater from glaciers more than 12,000 years ago, at the end of the last Ice Age. Due to its spectacular view it was featured in BBC series ‘Seven Natural Wonders’ as one natural wonders of Yorkshire, appeared in ‘The Trip’ sitcom (2010) as well as famous films like ‘Emily Brontë’s Wuthering Heights’ and Harry Potter and the Deathly Hallows’ (Part 1 – 2010). A limestone pavement is above the cove. 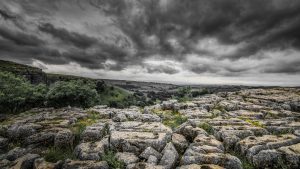 These famous hills in the Pennine range consist of Whernside (736 m or 2,415 ft), Ingleborough (723 m or 2,372 ft) and Pen-y-ghent (694 m or 2,277 ft) and are probably the original three peak walk in the UK. The challenge covers a distance of around 40 kilometres (25 mi) depending on the route which is aimed to be completed in under 12 hours. Like Malham Cove, Yorkshire Three Peaks have been featured in BBC ‘Seven Natural Wonders’ as one natural wonders of Yorkshire and it is undoubtedly a perfect place to admire nature and its breath-taking landscape views. 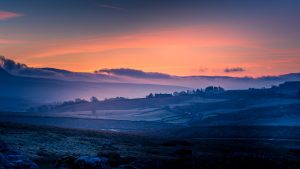 Yorkshire Dales is not only a magnificent place rich in nature and scenery. The charming villages around it, its inhabitants and local produce and distilleries top up the outdoor experience which for most is still a hidden secret to discover.

To find out more contact us via [email protected] . Extra Mile Tours® focuses on UK bespoke group travel experiences with nature and outdoor activities in mind. 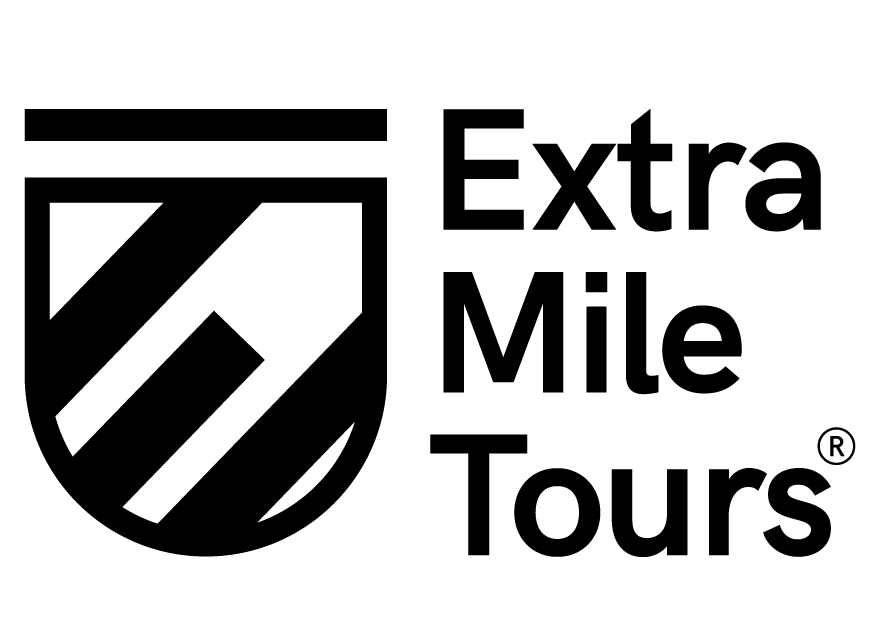